On my way out of the van, I grabbed the package Lee had given me the day before. When I got to my desk, I unwrapped it and found a dog-eared, clothbound book entitled “Handbook for the Therapeutic Use of Lysergic Acid Diethylamide-25. Individual and Group Procedures.” On the inside of the front cover Uncle James had written his name and an address in Vancouver, British Columbia.

I was so happy to have something of his in my hands that it took a moment for me to realize that this had come from Martine’s house. In halting increments of understanding, I realized. They must. Have known. Each other.

The text was heavily annotated; Jimmy underlined all over the place and commented profusely in the margins—using diverse pens and pencils. It had the look of a journal that had been referred to often and annotated over a long period of time.

It was a manual for LSD research. The authors laid out guidelines they had developed through their own work and the work of others for using the drug in psychological and psychiatric therapy. I pictured Uncle James with a white lab coat and this handbook stuffed in the pocket, watching patients rocket around inside their brains, pulling a pencil from behind his ear to scribble something he thought was important.

Jimmy had underlined a passage describing the necessity for a patient to understand that his present state is inadequate and then summon the strength to get through “the difficult and painful process of coming to understand and accept himself.”

Ain’t that the truth.

James had underlined a sentence stating that the therapist cannot do these things for the patient. In the margin, he wrote, “so don’t even try.”

The authors thought there was an underlying factor that would explain the range of experiences people had from the drug. But they acknowledged that, as of 1959, they hadn’t yet come up with an explanation. They thought it had something to do with self-acceptance and the willingness to surrender it.

The LSD manual described six levels of experience with the drug, and James had jotted down initials and dates alongside these descriptions that may have referred to actual sessions he had attended. The sixth level described a richer interpretation of reality and the feeling of complete accord with it.

In the margin, James had written “light.” In myth class, we had discussed the theory that the Eleusian mystery religion of the Greeks, practiced for some 2,000 years, was facilitated by an ergot-infused drink, basically, wine laced with “natural” LSD. On my misguided little trip with Evelyn, I had not stumbled across anything remotely like an epiphany, but that didn’t necessarily mean there hadn’t been one there. Perhaps I was just too damn inexperienced to know one when I saw it. I was neither baptized nor christened, and I didn’t have a college degree. On the plus side, I had a bunch of merit badges and had at least been wedded under the watchful gaze of the holy ghost. 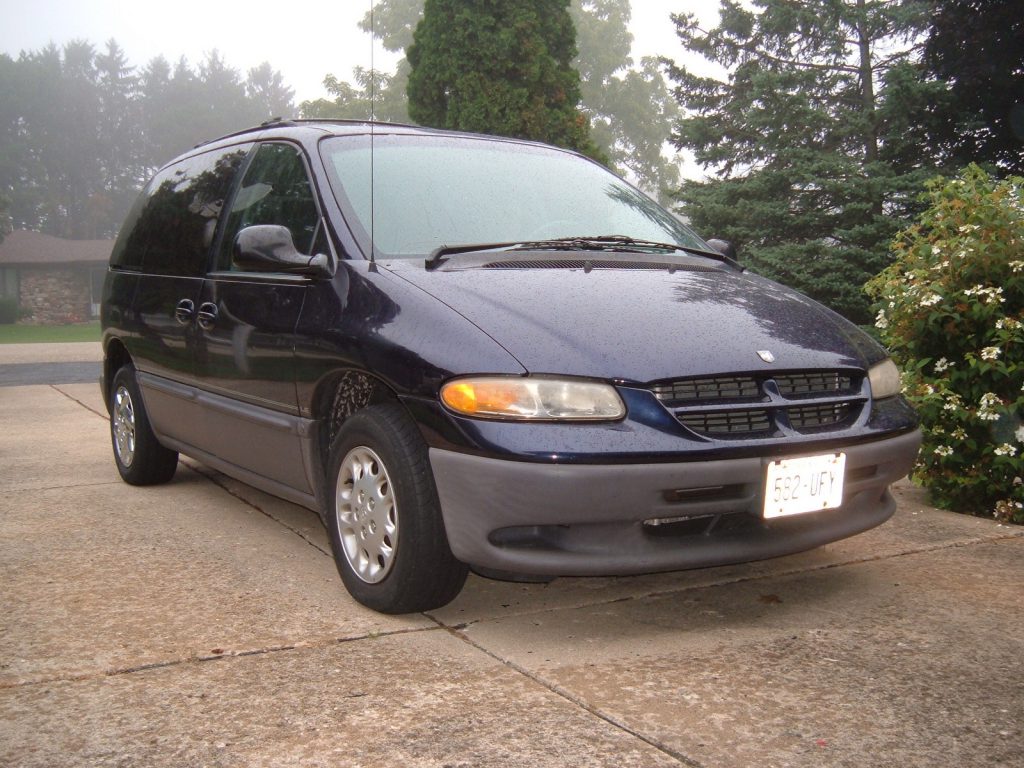