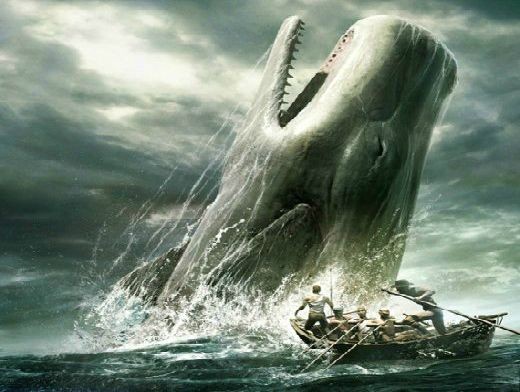 My dad, Isaac Yardley, said I should write down any cigarette throws that happen when he’s not around. For the past few days, he hasn’t been around much. He says he’s spending time at the houseboat because he can think better there and he’s got some paper to write for his anthropology class. My mom says Dad has some stuff to work out. I didn’t ask her about it, so maybe she had to say it. She took me to meeting last Sunday and most days she has been picking me up from school.

Mom and me were riding home from school when I saw somebody smoking a cigarette in a white car in front of us. Dad knows all about car models because he’s been watching traffic for 30 years or something like that, and he and my grandfather, who I never met, had this thing about catching people throwing cigarettes. I don’t know anything about cars and don’t plan to.

Anyway, I asked Mom if she would follow the car with the smoker. I had to tell her about the research project, which was news to her. So we followed the white car and it seemed to take a long time for the driver to finish smoking. But Mom kept after him and I could tell she was getting into the chase, and I realized how much I missed Dad. He has harpoons stuck in a bunch of us, and I thought how much he must miss his father.

The white car gave us the slip, and we never saw the cigarette fly into the street. I wish I could say what it looked like and what it represented in the evolution of car design, but they all look the same to me. Mom seemed bummed about it, but I told her that was all part of the research. We have to take the negative results along with the positive.

Because we were in Mom’s car, I had to write this down on a scrap of discarded script from the musical.

Elizabeth was not amused when I came home very late that night from the Beeping Sleuty. I told her I had gotten a little drunk after work and decided to wait until I felt safe driving.

“I’m still working on that,” I shrugged truthfully. “Maybe this is my midlife crisis.”

She shook her head, puzzled. “Who were you with?”

“A bar crowd. I don’t expect to see them again. Honestly, I thought of you a few times.” I reached forward and took her hands in mine. “I don’t think I’m cut out for the saloon life, but I may have to try again some time to make sure.” Elizabeth looked back, her eyes still faithful, and sighed.

She was cutting me a lot of fucking slack.

Somewhere between my trip with Evelyn and that Saturday morning, the sniper shot a woman as she was crossing the parking lot of a home-improvement store in Virginia. It was as ruthless and random as all the others, but this time there were reports of an eyewitness.

It turned out that the person had not witnessed anything. And so a couple million of us looked once again over our shoulders for ways to not be a target.

Later, Izzy follows his neighbor’s 1999 Ford Taurus all the way home, where he finds Juliana, his old high school girlfriend chatting with his wife in the kitchen. 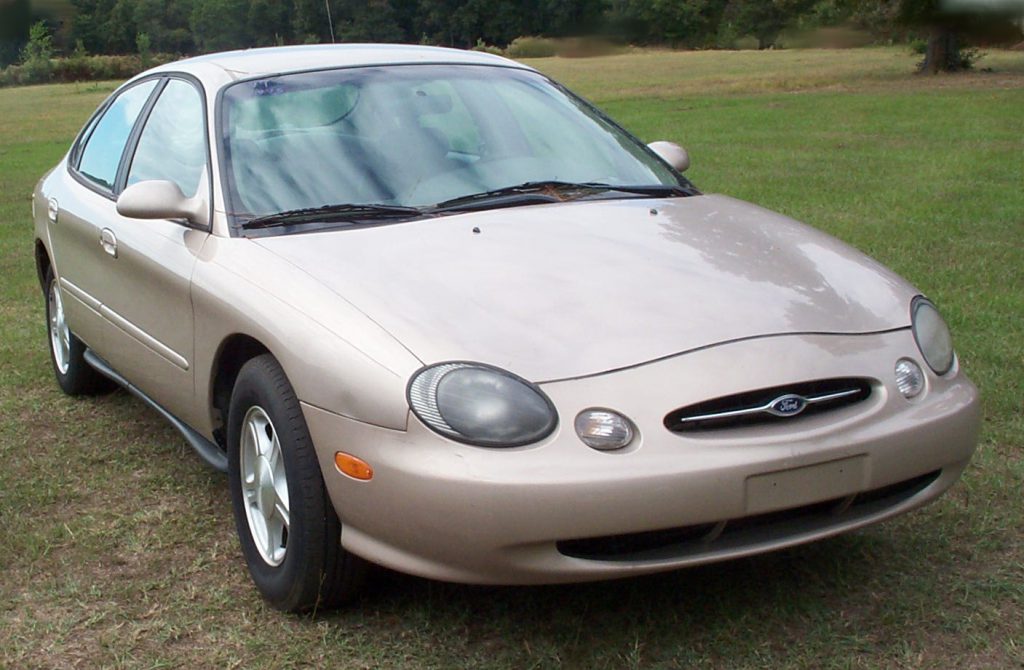