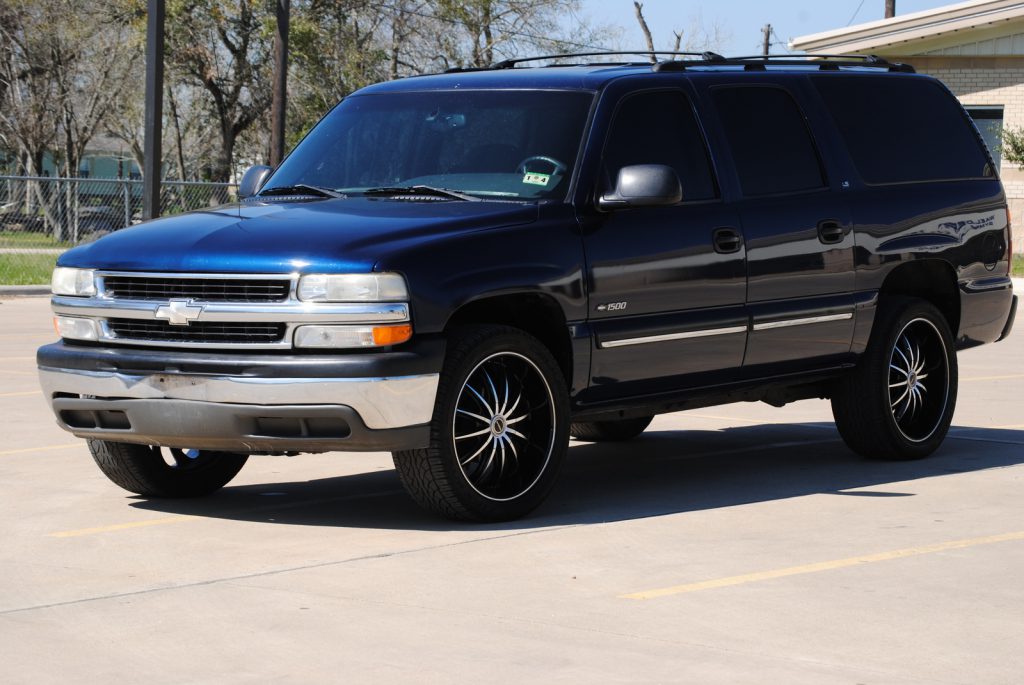 Izzy is taking Henry and a friend to the marina, where the boys are going to film another vignette for their musical about the aftermath of Moby Dick. Along the way, a cigarette is tossed from a 2000 Chevrolet Suburban.

Ahead of us, as we slogged through weekend traffic across the city, the driver of a 2000 Chevrolet Suburban was smoking a cigarette. The Suburban’s tinted windows were rolled up, sealing its occupants from the environment.

The driver’s side window, however, would periodically roll down an inch, belching a white puff of smoke and then the tip of a cigarette would emerge, tapping ash into the street. We pulled behind the Suburban at a stoplight. When the light turned to green, the cigarette fell into the street as we, the traffic, moved forward ensemble.

I committed myself to stay close to the Suburban. When my father harpooned an auto-flicker, I knew it right away. I wondered if Henry had figured out the signs yet.

“You want me to put this in the notes?” Henry said. When I turned to look, he had already pulled the notebook from the glove box and was writing something down, peering at the Suburban.

“We’re never going to know any more about them now they’ve gone back into their cave,” I offered, almost ready to give up the chase.

“If you live in a coffin, you got to keep it clean,” my son said.

“What are you talking about?” Leonard asked from the middle pew.

“We are doing research for a behavioral study,” Henry volunteered. “Why people defy God by throwing cigarette butts from their cars.”

“I’m a frustrated social scientist,” I said to the middle row, wondering when this had become about god.

Then, suddenly, the Suburban pulled into a small parking lot next to a collection of run-down stores that had once held loftier commercial aspirations. I swerved in behind the Suburban.

From a box in the Pennsylvania dirt, my father could still yank my steering wheel.

The three of us sat in the parking lot silently concentrating on the Suburban. After a moment, the driver’s door opened. A short, foreign-looking woman climbed down from the cab, straightened out a tube top that looked too small to be comfortable, and trudged daintily on sneakers toward one of the markets.

Was there anyone else in the sport-utility vehicle? I reached for the pile of bumper stickers on the floor between the two front seats.

But I couldn’t send him out there into enemy fire.

“Keep the engine running,” I said, easing open the door. “Tell Mom I love her if I don’t make it back.” I walked toward the Suburban. I couldn’t see anything through its tinted windows. As surreptitiously as possible, I slid the magnetized disk onto the left hip of the Suburban and then made a 180-degree turn back to the minivan.

“Smooth, Dad,” Henry said. I was already pulling the gearshift into gear and maneuvering us toward the street when the Suburban driver re-appeared stage left, momentarily looking straight at me, and I at her. But she turned away immediately, schooled not to make visual contact with strangers, and I watched in the outside rearview mirror as she walked around the back of her vehicle without noticing the new ornament there.

Then we were back in traffic, headed toward our next assignment, only a small detour for science on the path to art. We went to a marina on the Potomac where a motley collection of musical-theater pirates was waiting on a cigarette boat that looked ready to fly.

When the captain turned the engine over, everyone within a nine-iron turned their heads.

Henry and Leonard climbed into a smaller, saner inboard cruiser and followed the go-fast boat out toward an open expanse of the river to film it coming closer, full of pirates.

I kinda wished I was on the fast one.