I found a typo in today’s chapter!

There was a smaller crowd at James’s funeral service; he had spent most of his adult life far away and no one seemed to know anyone from that life. I thought that Mrs. Crick, his anonymous benefactress, would show up, but she did not, and I figured she was intent on taking her generosity to the grave.

My sister, Katie, gave a good little speech about how James was judged harshly by some for his work with doctors who were studying psychoactive drugs in behavioral therapy. “There are a lot of ways to come to the truth,” she said, sounding more like Speedy than I could bear. “We can’t dismiss the striving of people of good heart who are trying to help others.”

So I was there to help stow away the remains of the last of the Yardley brothers and try to make sense of a world that snuffs out bright candles too soon. The best I could come up was to tell myself to avoid the Heroism of Misguided Causes, like the ones that doomed those poor saps on the Pequod. Those kinds of pursuits might be all right for novelists, I thought, but I had a life to live. A fucking life to live, as Juliana would have reminded me.

Back in 2002, I hung around the Korean War Memorial for a while, and then headed home. In front of me, a 1998 Dodge Stratus. An uninspired rear end with a curved lid on the trunk. Like a lot of cars, it was camouflaged in gray, invisible in the September evening. 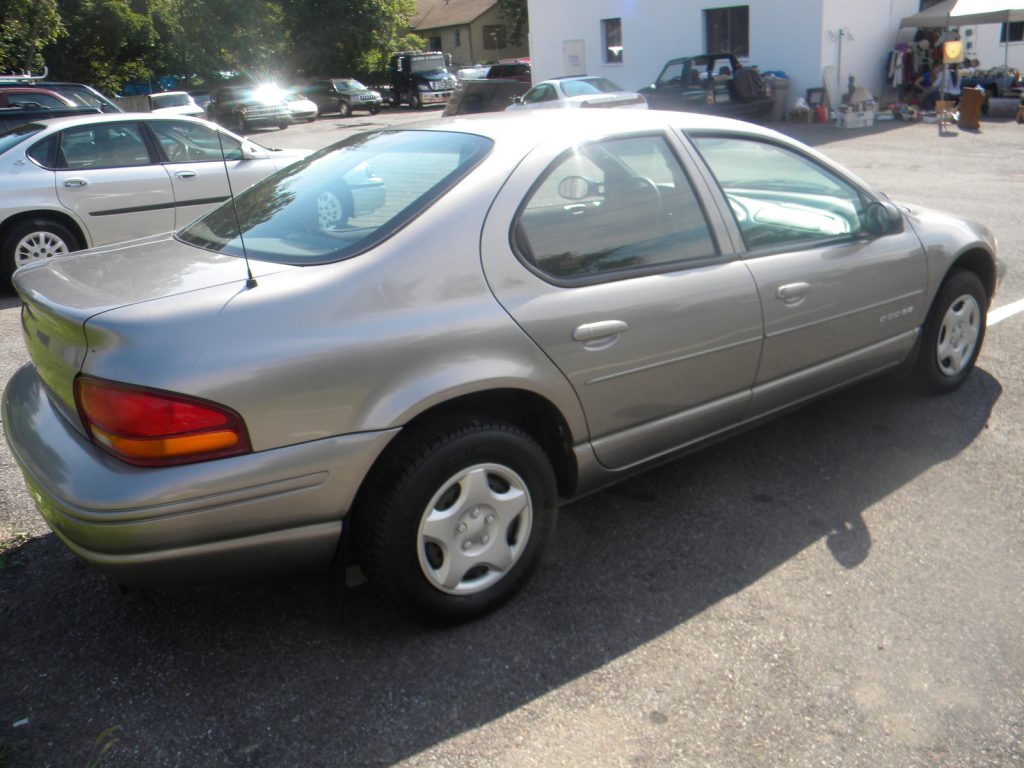 The driver in the Stratus, in slow motion, threw his cigarette into the street while we were both parked at a traffic light.

“Write that down,” I said to myself, fumbling for the notepad that Speedy and I had kept, and scribbled without looking. “’98 Dodge Stratus. Driver threw cig to street just to make me notice what’s going on.”

When I got home, our neighbor was sitting in his car, parked in the street. I waved to him as I turned up our walkway, but he didn’t respond. I detoured.

“What’s up, Ted?” I asked, chatting through his open passenger-side window. He was a career Army man who still wore khaki to work. He sat behind the steering wheel looking like the last still-swimming fish in a dingy aquarium.

“I put in for retirement this month,” he said, talking as much to himself as to me, staring through the windshield at an expanse of nothingness. “But the department has stopped processing retirement requests.”

The Army was the only job Ted ever had. He was almost ready to leave a couple of years ago, and then his own son went in and then the Pentagon, where he worked, was attacked by zealots.

“It means they don’t want to let anybody go if they think there’s another war coming.”

Ted’s boy was in an armored division.

I think my Mom had one of these before the World told her to stop driving. Would have been Dad’s last car purchase. Anybody else notice how boring cars were in the late 90s?