Going through a rocky spell with Juliana. Izzy goes to New Hope and tracks down Quentin. They go to a café on a quiet side street, where old-timers tell them about life on the canal.

We traipsed along through the gathering crowd of tourists, who gawked a-plenty at his display of carved heads, but apparently he wasn’t ready to start merchandising, because we brushed past them and then turned down a narrow alley that I hadn’t noticed before. We pivoted on a corner into a leafy lane that ran parallel to the river, close enough to smell the moving water. I followed him to a hole-in-the-wall with a sign over the door that said “1931 Café.”

Inside, there was a very small counter, three booths against the wall and a handful of round tables in the middle of the room.

The café was empty except for four old folks gathered around the table nearest the window at the front. A puddle of sunlight gathered there, exhausted from caroming through the glass from outside. Quentin leaned his array of coconut heads against the wall near the door and then steered straight for an empty chair at the table.

There was one more chair, which I took. The four old codgers looked at me over their coffee cups.

“Dis Boy Scout want to learn about old days on the canal,” Quentin said. Pointing at me.

Slowly one of them, a slight and withered gent with white hair and a scraggly beard, cleared his throat and began remembering aloud. He told a story about having to captain his family’s barge when he was young because his father took ill. When he got to Bristol to get weighed—the boatmen’s profits were based on how much higher the barge floated after unloading—he was paid in a crowd of older men, some them rough-looking, and scared that he was being cheated. The agent was impatient, but he fought for his ground and insisted on going over the books a second time. He had to been to school some, and his father had shown him how to do the plusses and minus, but his brain was froze up. He stammered and wanted to cry but just kept saying over and over that he was getting shorted. Finally, the agent gave him a few dollars more and he ran all the way back to the barge and hid the money under a floorboard near the potty.

Hitchhiking home, Izzy gets a ride with a man driving a 1963 Pontiac Grand Prix. He’s smoking a cigarette and listening to the Phillies on the radio. After a strikeout ruins a budding rally, the driver throws the cigarette out the window in disgust. 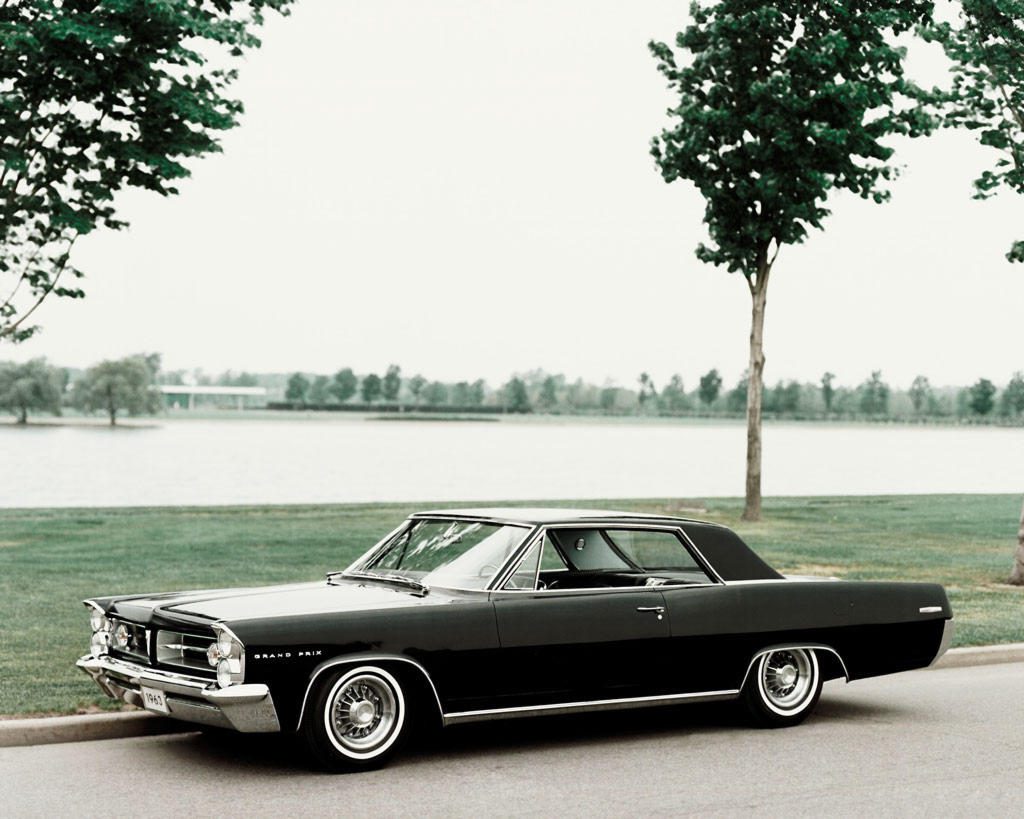