There has been a lot of gnashing of teeth and rending of garments over the past week or so as the nation assesses the worldwide crisis that trashed financial markets 10 years ago. Over the past decade, many slide rules have been worn to nubs trying to prove who was to blame.

So many candidates. Banking regulators who didn’t stop profit-focused lenders from selling grotesquely risky home loans to deluded households that want bigger pieces of the American dream than they could rationally afford, which were then bought up by greedy Wall Street tycoons who slathered them in snake oil and sold them to easily duped investors. One thing all agree on is that this was absolutely not the fault of the U.S. Congress, which is never to blame for anything that goes wrong.

I realize now it was my fault. On July 14, 2008, I appeared on C-SPAN’s Washington Journal program to discuss a forthcoming Federal Reserve Board regulation on mortgage brokers.

Several callers were more interested in the rapid boil in financial markets that in less than two months would poach Fannie Mae and Freddie Mac. I should have used the opportunity to implore all those regulators, lenders, mortgage borrowers, Wall Street hucksters and innocent investors to come to their senses and stop the madness. But I didn’t. 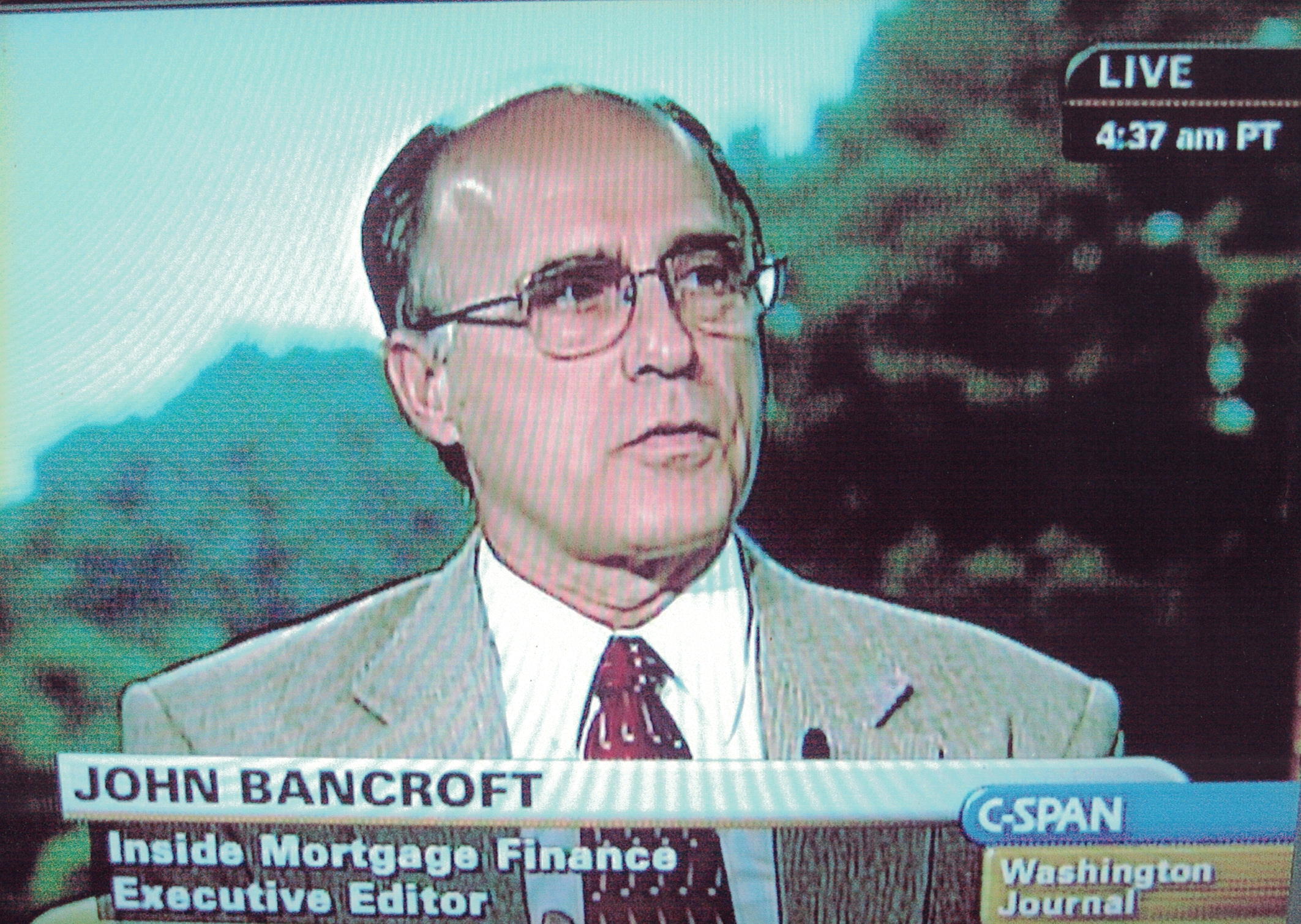 One Reply to “The Financial Crisis Was My Fault”