Izzy digs himself in a little deeper at home by bringing up religion in a conversation with his wife. Also, he’s getting perilously close to hiring a college girl to clean the houseboat. When he goes out to get milk, the Beltway sniper strikes again.

Later that evening, there was an emergency that required me to go buy milk. I drove Elizabeth’s car, which needed gas, and while I was loading my credit card into the machine, a 1999 Ford Focus sped impatiently to the other side of the island of pumps. The driver, a woman, was smoking a cigarette. This looked familiar. She got out of her car, dropped the cigarette on the ground, and intentionally stepped over it, rather than grinding it out.

We traded meaningless smiles when our eyes crossed.

“You left your cigarette burning next to the gas pump,” I said, still smiling.

She looked at me questioningly, not getting my drift. Was I someone she knew?

“The cigarette. Shouldn’t we put it out?”

She shrugged and went on with the gas-pumping procedure. Whoever I was, I didn’t matter.

“I’ve got a bumper sticker for you, but it’s in my other car,” I said, making sure she heard me, without trying to bear down too hard. She was an accomplished ignorer, however.

When I got back in our car, there was a news alert on the radio. The sniper had gotten another victim, a man killed while pumping gas at a service station in Virginia. Later, they identified him as a white guy of about my age. Coulda been me.

When I got home, I realized I had forgotten to get the milk. 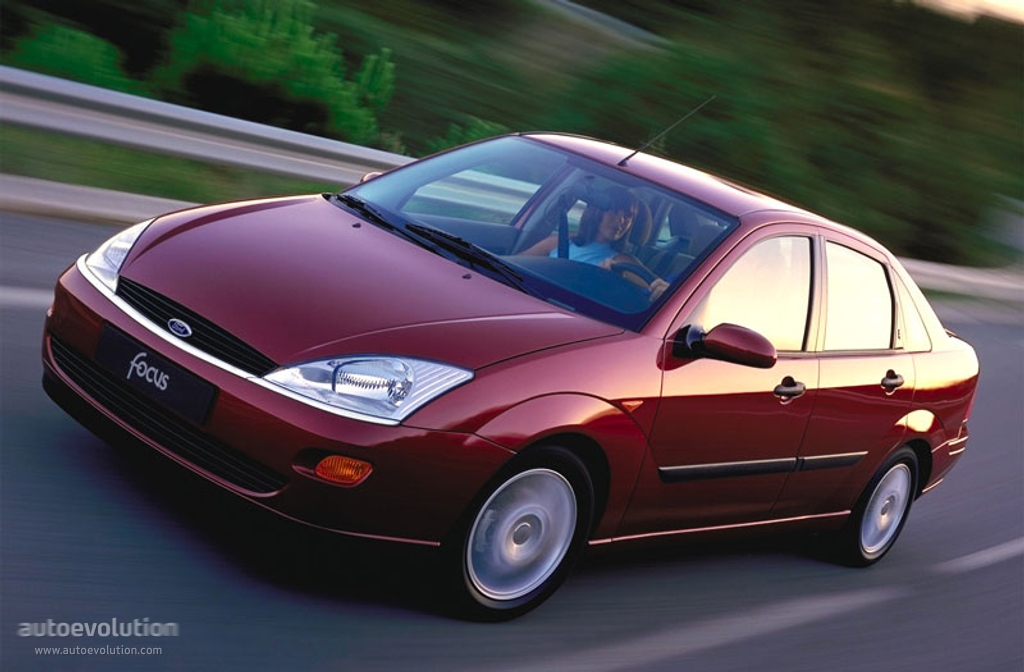